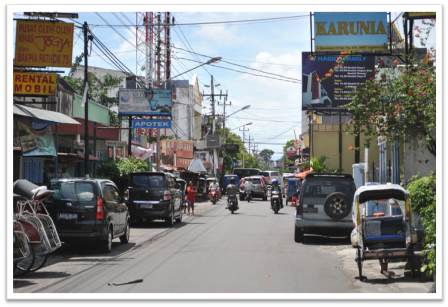 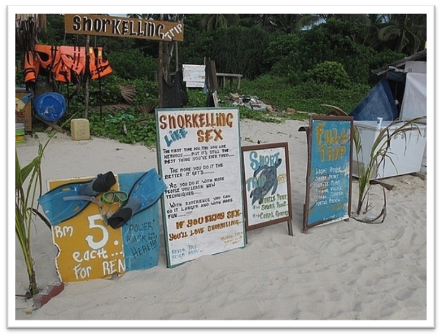 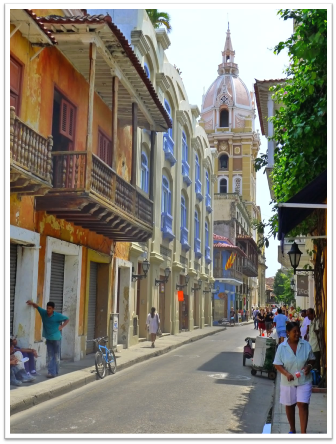 ON A KNIFE EDGE 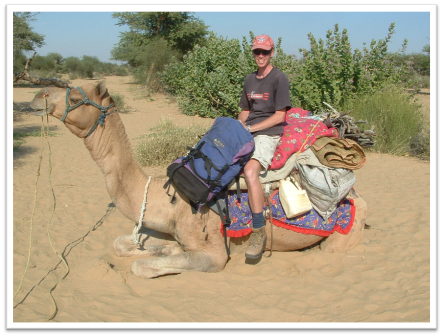 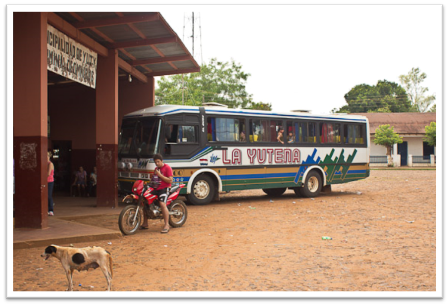 Even before my alarm went off at 5.30am I was in the bathroom with vomiting and diarrhoea. I was excited but knew it would be a very challenging four days on the Inca Trail. ‘Diarrhoea' is from a Greek word that means 'flowing through' and that's exactly what it did again before we started hiking. I took some medication to stem the flow and hoped it would be effective.

Fortunately the first day was relatively easy. A total of four hours hiking brought us to the first campsite called Huayllabamba at an altitude of 3,000m above sea level. Along the way the guides and porters were taking good care of us. In my rather ordinary physical condition I was very grateful to arrive at the campsite to find tents set up and a hot meal being prepared.

That evening the guides spoke to us about the next day. Our mission was to traverse the infamous Abra Warmiwanusca or, as it translates, Dead Woman Pass. It apparently resembles a woman lying on her back but I couldn't see it. To reach the top of the pass from the first campsite you need to climb about 1,200 vertical metres over a distance of five kilometres. A challenge for anyone but an enormous effort if you are weakened by diarrhoea and stomach cramps.


This would be a very tough day and probably the most demanding five kilometres I've ever walked. I focused on conserving energy and placing one foot after the other. Onwards and upwards. At one point nature called with such urgency that I had to leave the track, stumble through some bush and answer the call immediately. The joy of reaching the top and admiring the spectacular view was put on hold while I made another dash behind a rocky outcrop to squat again. It was exhausting stuff!

From the torso of the Dead Woman it was a knee-crunching descent of 600 vertical metres to the very welcome sight of Pacaymayu campsite. It was early afternoon and once again the porters had done a wonderful job in setting up tents and beginning to prepare lunch. I didn't feel good though. As I lay in my tent I began to feel worse until I thrust my head out and vomited. I felt better and decided to have some lunch after which I returned to the tent, lay down and vomited again in the same place!

My consolation in all this was that I wasn't the only one. Several others in my group were now starting to feel the effects of being at high altitude with upset stomachs. And I will never forget the man who came bursting into the toilets during one of my visits. After barely getting his pants down and making all kinds of extraordinary noises he emerged shaking his head. "I hate this place" he muttered. I knew he didn't mean it exactly as he said it but at the same time I did know exactly what he meant!